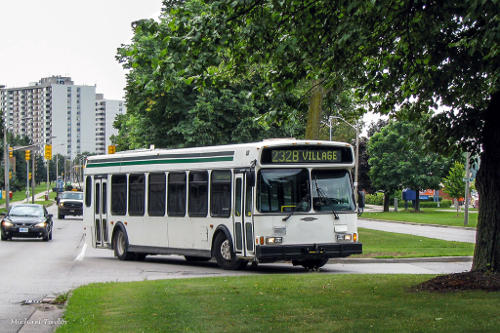 Upon returning to the bus depot at the end of his shift in the dark, a driver stops behind another transit bus at an intersection. The driver waits to make a right-hand turn. The bus in front proceeds straight through the intersection.

Upon waiting for the traffic light to turn green, the transit driver sees a couple on the corner. It is a man and a woman. The man is wearing a hoodie that is pulled over his head. The light turns green and a pedestrian crosses the intersection on the cross street.

The transit driver only has to wait a moment for the pedestrian to proceed far enough for sufficient gap. The driver initiated the right-hand turn. Two-thirds of the way through the turn, the driver hears a bang. He looks in the passenger wing mirror and sees that male pedestrian lying on the ground.

Emergency services were called.In the case against the transit authority, I opinioned that the driver was negligent. 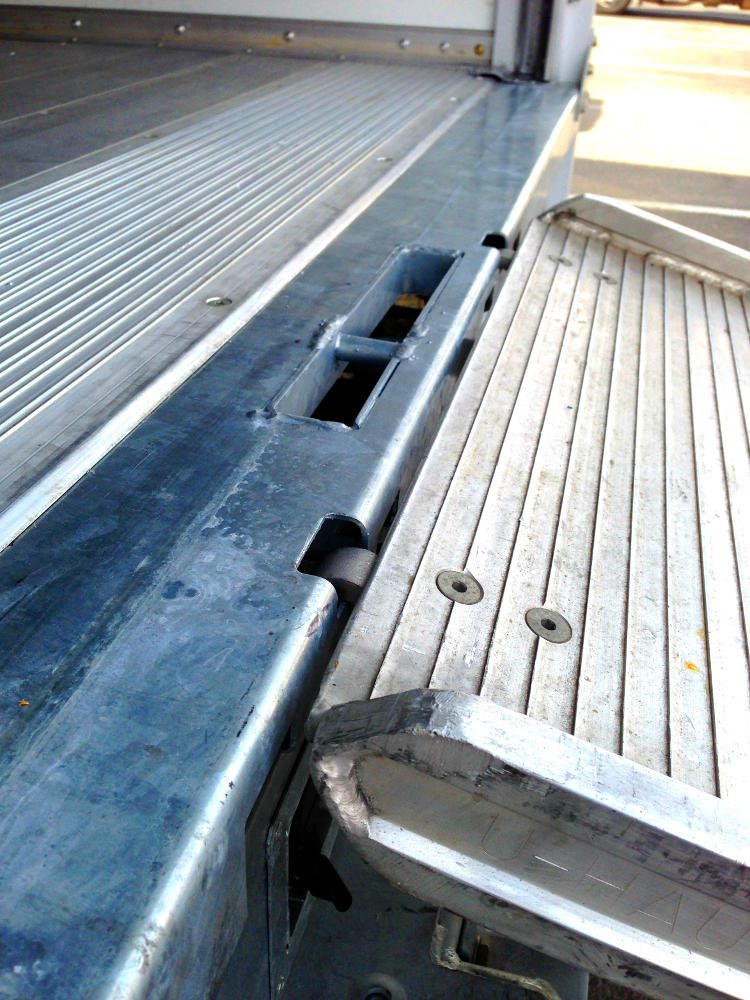 Two workers moving chair and table from a building and loading them onto a moving van. The truck is fitted with a fixed ramp. To load the truck, the workers had to go up and down a set of stairs. Initially, they walked down the stairs with the furniture and then up the ramp into the truck.

In keeping with workplace practices, the workers determined that they could place the ramp on the stairs and make the loading of the truck more efficient. The driver was new and not familiar with the practice. The other worker offered to drive the truck while the rookie held the ramp and they backed the vehicle into place.

Consequently, this manoeuvre was done without a spotter, and the worker holding the ramp sustained a crush injury. He was trapped between the stairs and the ramp.

Another person from the building intervened and yelled for the driver to stop. Emergency services were called immediately.